In 2016-2017, Kevin Pietersen, former star of the England test cricket team, was playing in the Big Bash for the Melbourne Stars. The game was televised live by Channel Ten, and KP was the player on the microphone for live comments during the semi-final against the Perth Scorchers.

In the fourth over, Perth batsman, Sam Whiteman got a massive nick through to the wicket-keeper for a regulation caught behind dismissal. The Melbourne Stars’ team appealed and congregated in the middle waiting for the next batsman. But no, the only person not to hear the nick was the umpire. He gave it not out and Whiteman batted on.

KP jogged back to his fielding position and was asked on live TV what he thought about the decision: “That was a shocker, an absolute shocker. He says it could have been glove or pad, and I said ‘well he’s got big gloves and big pads to reach that… Massive nick.”

The game went on and at the end of the game, the umpire in charge admitted to the error.

However, Cricket Australia were not done with KP. Having miked him up and put him on air, they then charged him with misconduct for his comments. Justin represented KP in the hearing before Cricket Australia and KP was fined $5,000.

This was despite the fact that Cricket Australia continued to replay the episode on its own website as a promotion for the game. Work that out? 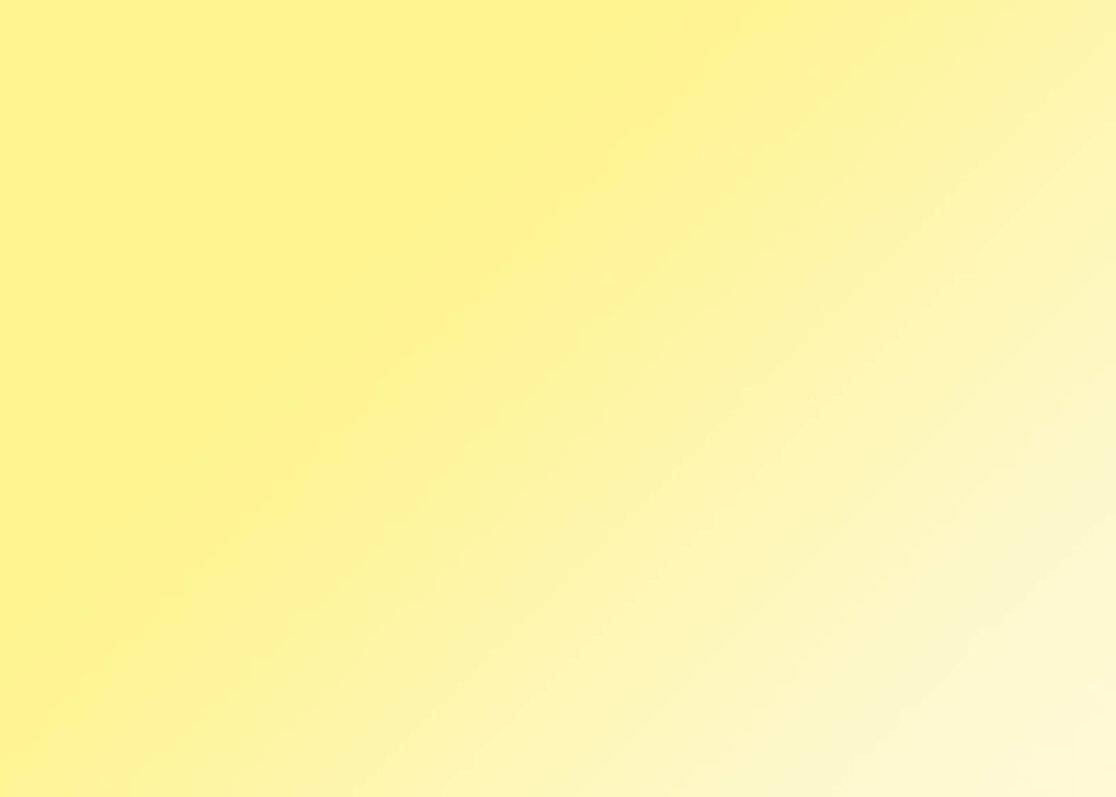 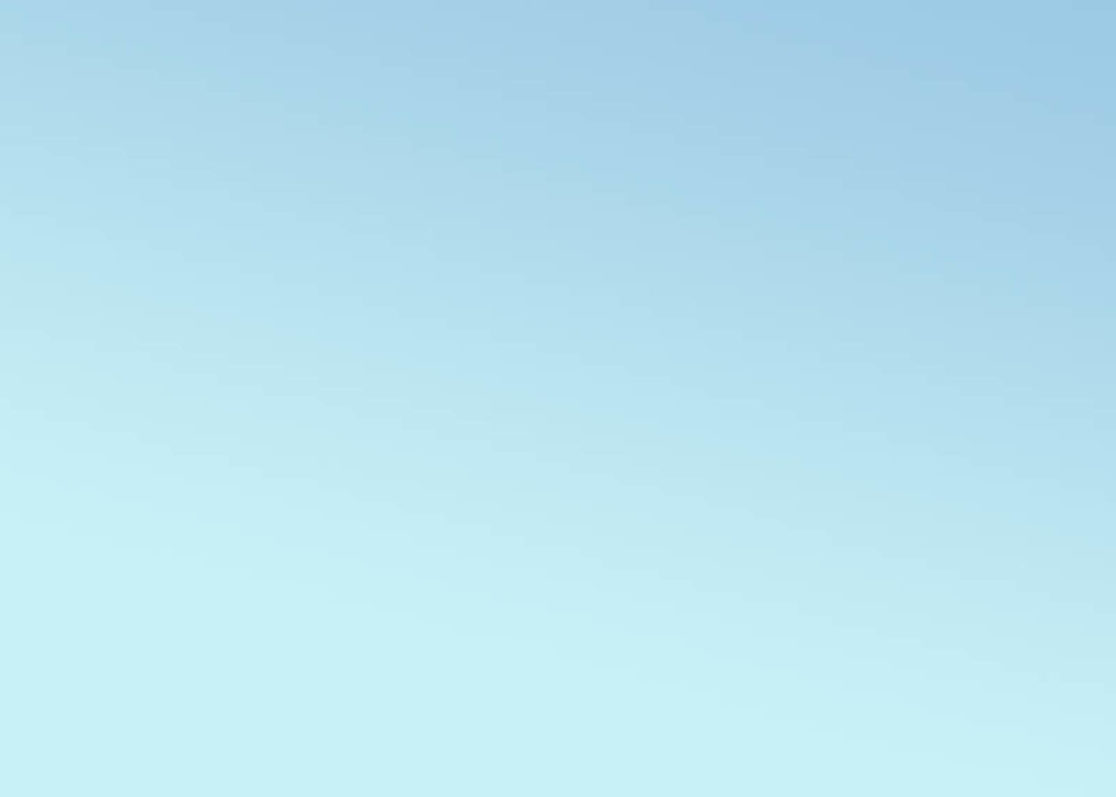 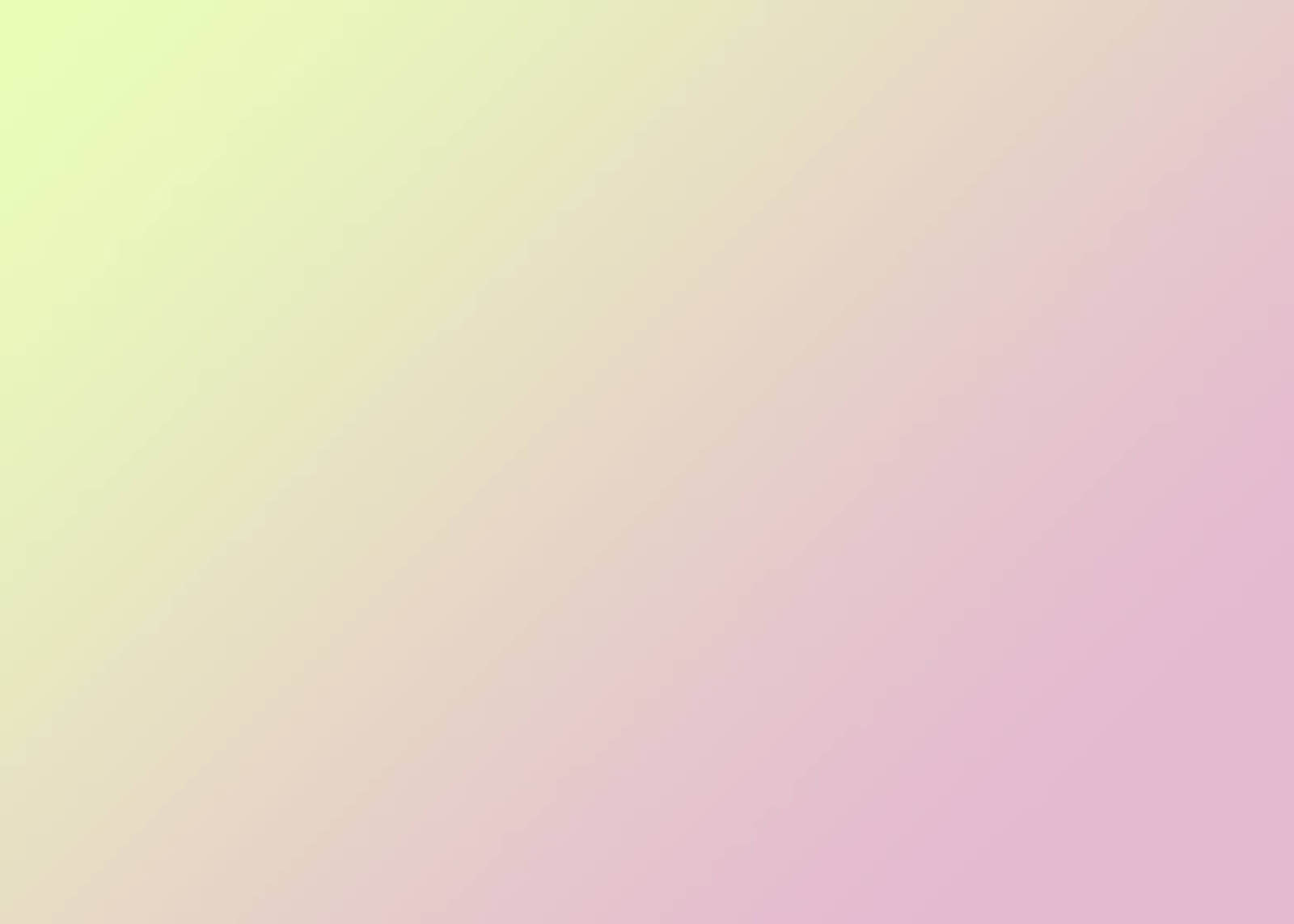